Tips for Being a Finalist on Food Network’s Chopped!

Executive Sous Chef of Artisan by Artisan by Santa Barbara Catering, Marissa Delgado, was selected to compete in Food Network’s Chopped and has tips for future contestants looking to be casted on America’s most popular culinary show.  You can see the Chopped episode that she competed and was a finalist on here:

How to be on Food Network’s Chopped

Being selected to compete on Food Network’s Chopped does not just happen by being a highly acclaimed chef. There are several factors that play into becoming a contestant on the nationally viewed show.

Overall, you also want to make sure that your company’s website reflects what you are saying that your restaurant or catering business specializes in. It doesn’t hurt to do a google search on yourself as well and make sure that your social media profiles are up to date and showcase the accomplishments that you have achieved in the food industry during your career.

Once you are picked to be on Food Network’s Chopped 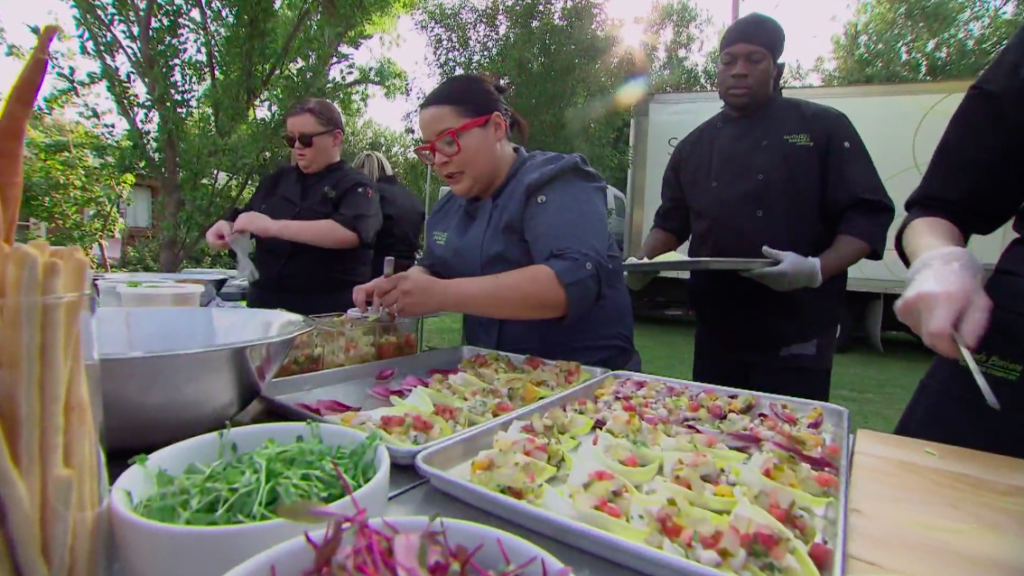 When Artisan by Artisan by Santa Barbara Catering Executive Sous Chef, Marissa Delgado, found out that she was going to be on Food Network’s Chopped, she enlisted in the help of the Phoenix based team to help her to prepare for this national television debut.

The second round of filming is the actual competition in New York. The filming location is secret so the contestants are told to all meet before sunrise at a random fast-food location. You are then transported by the show’s crew to the filming location. If you are not eliminated in the earlier rounds, you can expect to be at the set until at least 9:00 p.m.

Chef Marissa also mentioned that after each round there was lots of time in between the cooking and the judging portion. Be aware that if you make a sauce, it can possibly sit out for hours and congeal. However, if you make something that is frozen, the crew will keep it frozen until it is going to be judged. This can also hurt you if you did not want something fully frozen. Overall, be prepared for a waiting game on the day of filming. It is emotionally and physically draining to film for a full day so mentally prepare yourself before the big day! 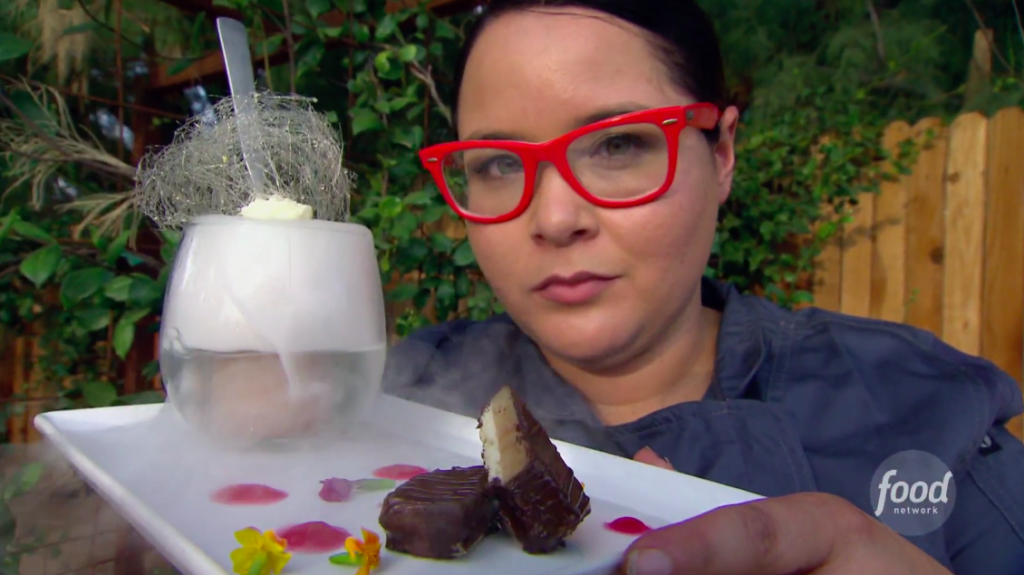 After filming, you are sworn to secrecy on the outcome of the episode. This is the hardest part for the contestants. You and your business are also not allowed to talk about being involved with the show until the production company contacts you and let’s you know when your episode will be airing. When the production company gives you the go to talk about being on Food Network’s Chopped, there are several ways that you can let people know about this exciting news. 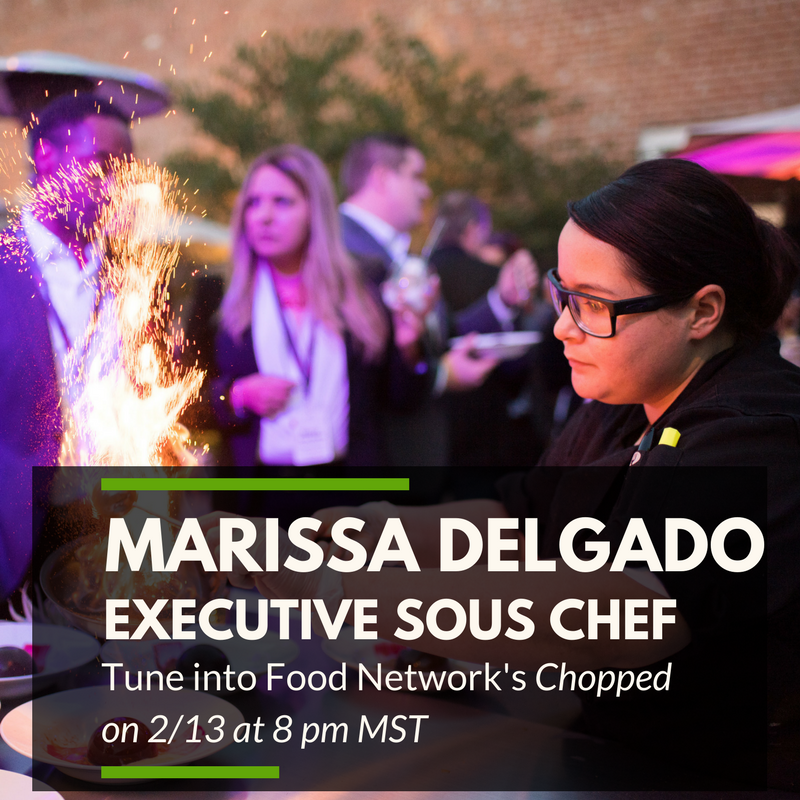 Following all of the above tips will help you to not only be selected on Food Network’s Chopped, but also to hopefully make it to the final round in the episode that you are cast on.